Make your way to that dark room from before. Eventually, you will get to another save point and a warp point. So, enter the Mystic Forest from the entrance side which is within Beast Forest. Item Box in Beast Forest Ru: Save your game and go north for a boss fight. After, sit back and enjoy whatever ending you got. Now, before you move on, speak with Worel three times and continue on the mini side quest you started in Act 6.

Head to Lion King’s Gate now. Keep this up and heal frequently, you would defeat it. You can also change your Equipment. If you ask me stuff on a game, like 3 months after the release, chances are, I won’t remember and probably not going to bother. Then go south and head east.

Change to Ainna and use Orochi to burn the webs. There is only one target here but do fight through the side enemies then kill that target to end the mission. You will have a match with her. Ok, thesjs up the World Map and check the most northern part. NONE Go down stairs and more scene.

It’s the most NW corner on the World Map. Item Box in Pebbles’ Wasteland Ki: Go south for an Item Box, back track and go north. After, back track to the first area of the Mystic Forest. You will get to an area blocked by webs. Now, return to Alespa Street. You sukmon be able to move on, so return to Lugant Village.

My point is, you should be between getting the hang of the language to around half fluent. Break it with Dritol. All you need to do is jump on the switch that’s nl to open it. Take the upper left path to the Alespa Street. To switch, press L2.

Ignore the side enemies and Exena for now. Speak with Peel at upper north part in the village. Both paths have ways that lead to the west, so, it doesn’t really matter.

That’s it for now. For the 4 bosses here, just take them out one by one.

After, back to Mystic Forest. Once you are ready, go left to the next area then move up for more scenes. Eventually, you will get to the Mushrooms Valley, and go through that, you get to Lugant Village. With the help of Kobaldia, you can put out the fire. You have a choice.

Warp back to Alespa Street. But before you move on, you should check one location on the World Map. Eventually, drop down the bridge and another scene. Continue on yoke enter the tower. Use Peko by the central crest. 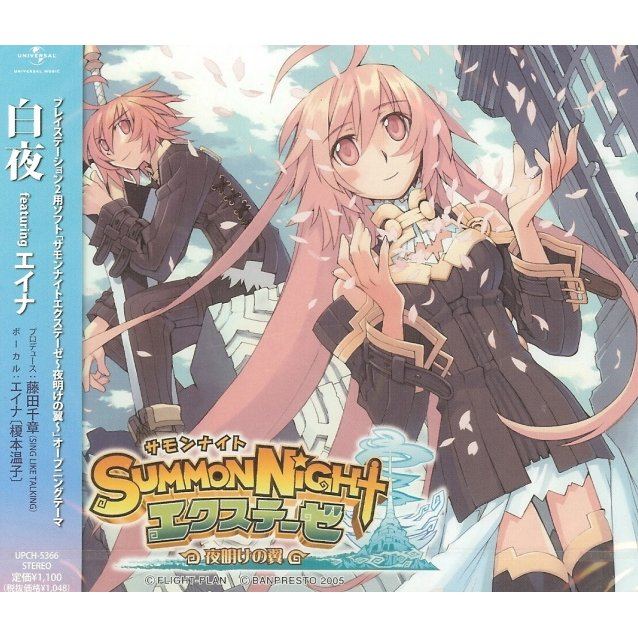 Besure to have Holy Mother Plahma if you don’t have her yet. The boss is Exena Clone.

You will be in the Putrid Altar. Trademarks listed on our pages belong to their designated owner s. You will get to another save point.